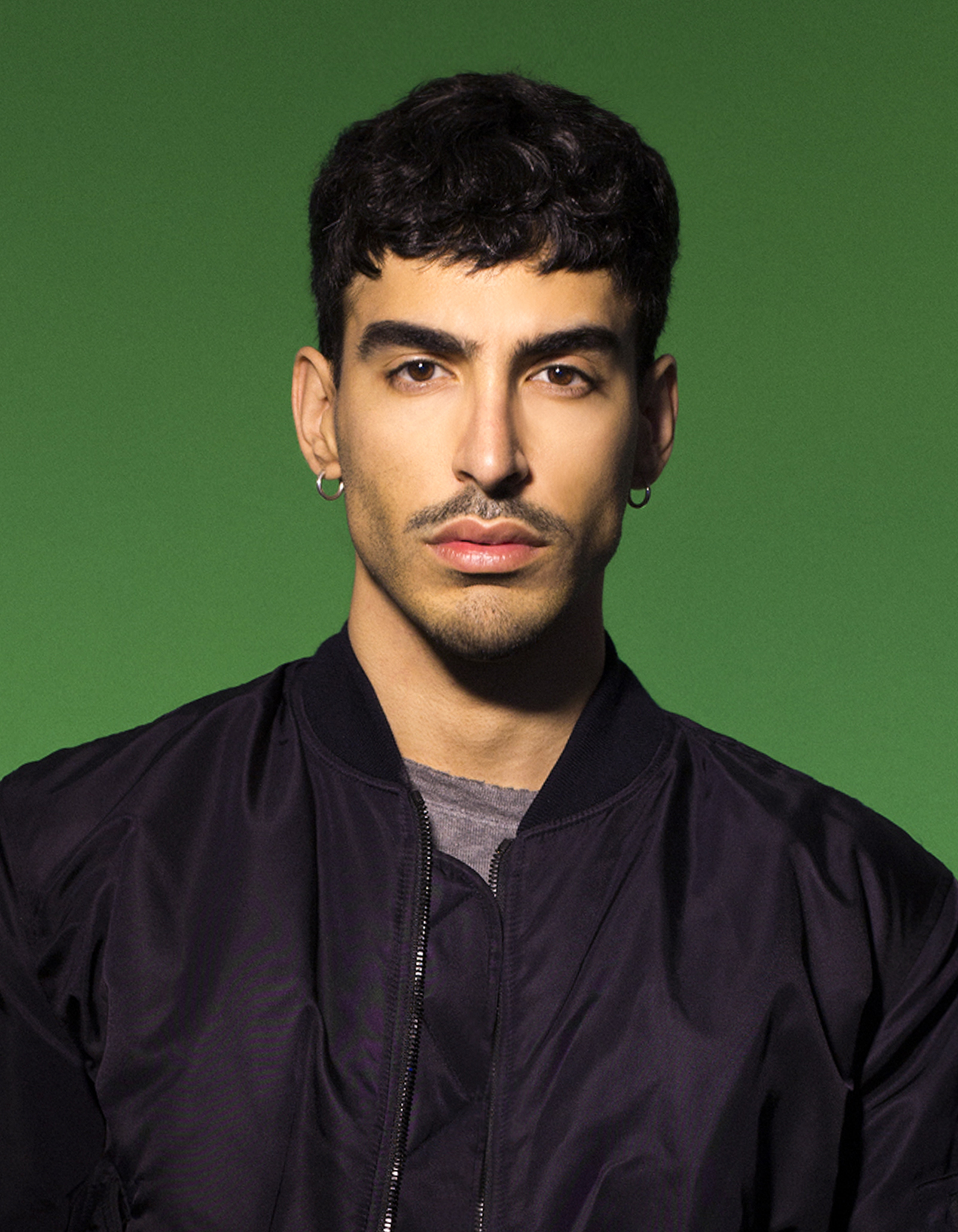 Greko Sklavounos is an American artist and filmmaker of Greek and Mexican descent. He received a BFA in film from Florida State University (2007) and an MFA from The School of the Art Institute of Chicago (2016).  His work engages with memory and mythology at the personal, cultural, and transgenerational levels. Sklavounos’ films have been screened internationally at festivals including the Athens International Film Festival, New Orleans Film Festival, Ann Arbor Film Festival, and the Miami Film Festival, where his short In Beauty it is Unfinished received a jury prize for the Knight Made in Miami Award.

Greko is currently a Cinematic Arts resident at Oolite Arts in Miami, where he is developing his debut feature film.